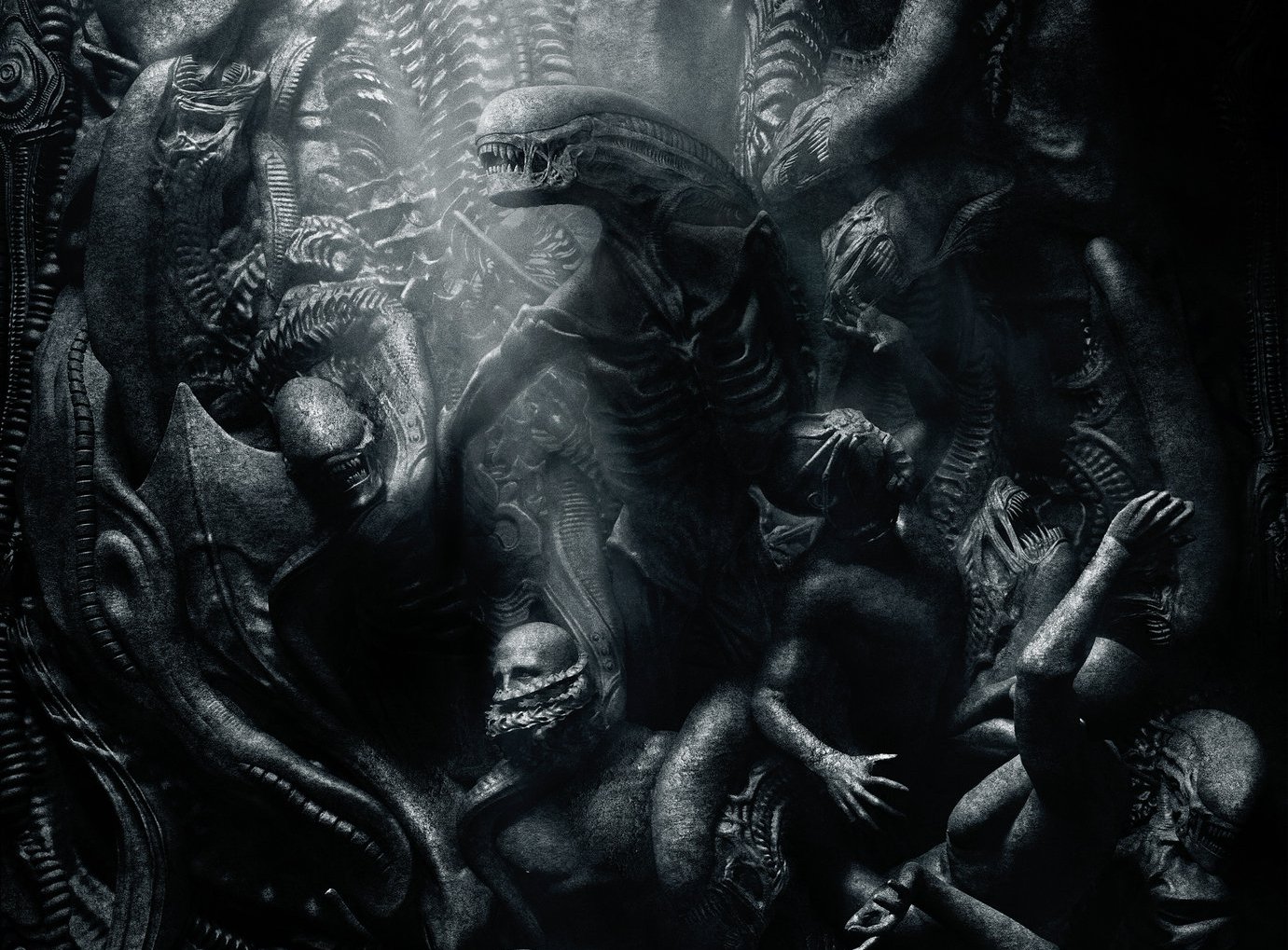 *Exhales* We’re finally here. Well, at least in the States. Those lucky enough to live overseas have enjoyed the movie since May 12th. If you’ve been following closely, it’s been an exhausting week leading up to today but we’re finally here and the journey to Paradise can now begin.

I’ve managed to avoid spoilers so far, which has been the equivalent of tip-toeing an internet minefield the last week. I’ve had to resort to unfollowing certain pages, accounts, and groups just to save myself for having the movie ruined. The reactions are as expected, with a few surprises in there. Those that went in with a negative mindset, came out wanting to give Ridley Scott a Stone Cold Stunner while yelling about their childhood being ruined. While those who went in positive and open-minded walked out of the theater in a much happier state of mind.

I’m OK if this movie isn’t perfect. I’m OK with it if it doesn’t measure up to Alien or Aliens. I’m not expecting it to nor any other sci-fi movie for that happier. If I have criticisms or dislikes, that’s OK too as there is nothing wrong with liking a movie with flaws. I enjoy the now disowned Prometheus, which I’ve heard torn apart a hundred different ways. And that’s fine.

From what I’m gathering, it seems like Ridley Scott has righted the ship for the most part. The positive reviews are much more prevalent than they were for Prometheus. The last true Alien movie was Alien: Resurrection way back in 1997. This is an event for the fandom, the Alien franchise has been in popularity hypersleep for a long time. If Ridley Scott is able to put the franchise back in the public’s eye for continued success, then we all win.

I’ll be seeing it in IMAX at 8pm. Almost there, just need to stay frosty…